THE LARGEST AIRGUN MANUFACTURER IN EUROPE

Back in the late 1880’s, when we were known as Antonio Casas, S.A., we started out making a variety of lead products in Barcelona, Spain. In 1950, we started to specialize in high quality airgun pellets for the European market.

As we expanded, we formed a new company, Industrias El Gamo, and began making high quality performance airguns. In 1961 the first Gamo airguns were introduced in the Spanish market, but in short time, we became popular not only in Spain but also the rest of countries in Europe, starting to export airguns in 1963. Today Gamo is the largest airgun manufacturer in Europe. Shooters in over 50 countries all over the world use our air rifles and air pistols. 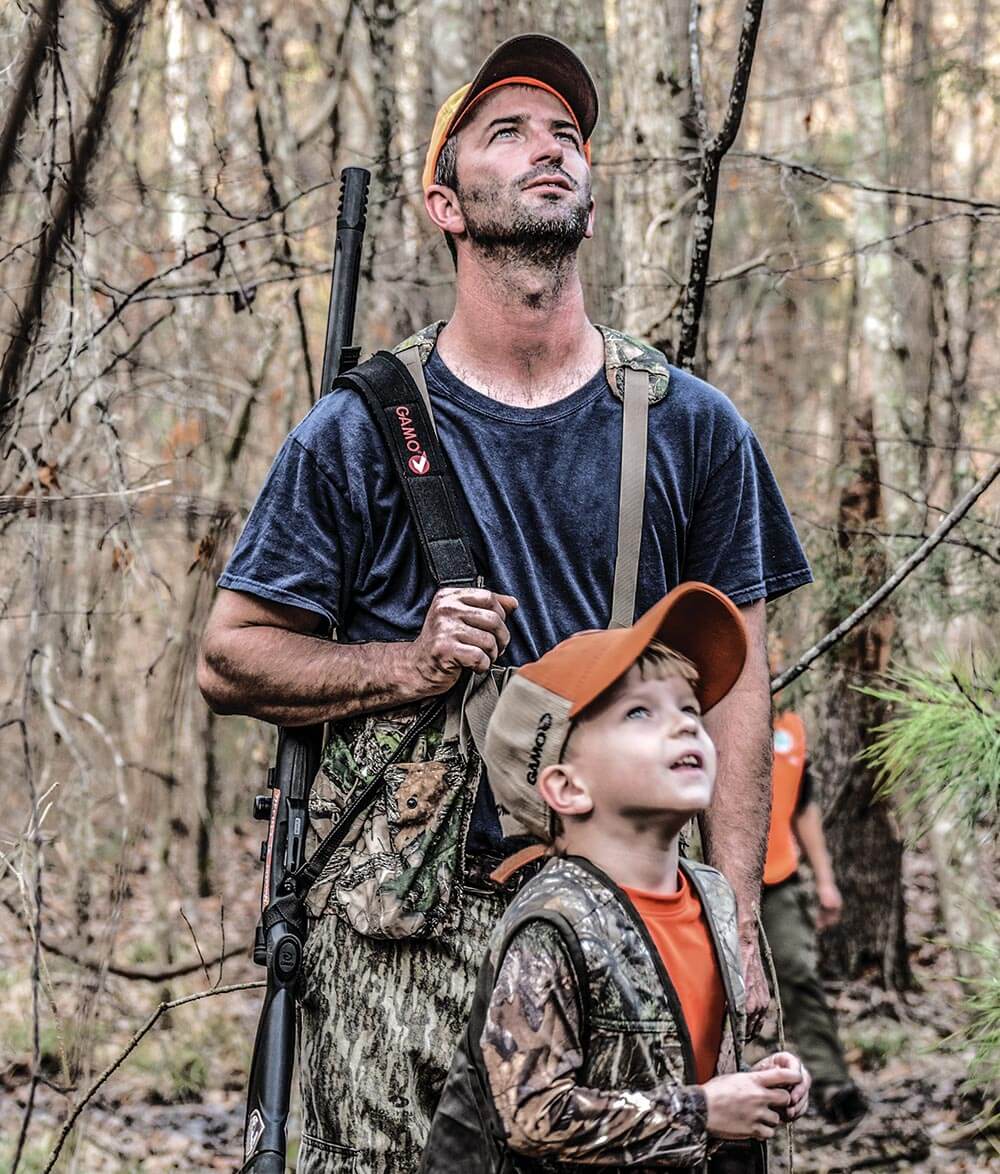 One of the reasons for our success is that we produce and inspect each of our components and make all our own metal parts. European Walnut and Beech are used for our air rifle stocks. The wood from the air rifle is processed and shaped by fully computerized machinery.

Strict Quality Control procedures are followed to ensure the best possible product reaches you. Every 1-2 hours, each air gun undergoes a thorough check. Random air guns are put through our torture tests. Before final packaging, every airgun is closely re-inspected for quality, power, accuracy and finish.

Random air guns from each model line are put through our torture tests, including shooting them 10,000 times. Then they are carefully inspected for deterioration and wear. Before final packaging, every air gun is closely inspected again for overall quality, power, accuracy and finish.

THE SHOTS HEARD AROUND THE WORLD

Gamo is a world leader in the production of top quality, accurate airgun ammunition. An airgun is only as good as the airgun pellets it shoots. And that is the reason why for decades, Gamo has used the most updated methods to produce the best bulk-packed air gun pellets in the world.

Our Mission is to become long-term partners with our customers, delivering the finest products, the latest technology supported by unparalleled customer service.

1955: Because of family and business considerations based on an existing lead source factory founded in 1889, Industrias El Gamo S.A. is born.

1961: The first Gamo airguns are introduced to the Spanish market, with immediate acceptance due to their inherent quality and superior performance. The first steps are directed toward the manufacturing of air rifles in sequence (totally interchangeable pieces), having as the principal goal a high-quality product at a medium/low price, to make it the sport of shooting with airguns more accessible and therefore more popular.

1963: The company initiates its first exports sales to the United Kingdom and continues to add credence to the Gamo name through its participation in the European international shows. Gamo airguns continue to reach the European markets and beyond.

1982: Due to the enormous increase in production, the pellet factory is moved to a larger site in a new industrial park with the company’s wood processing plant, which manufactures the stocks, following closely behind.

1995: GAMO USA CORPORATION is born. After various attempts to distribute Gamo products in the United States, and knowing of the positive acceptance in Europe, Gamo decides to acquire a North American distributorship and create a new Gamo company.

2007: The private equity group MCH invested in Industrias El Gamo in order to consolidate the brand leadership and to boost its expansion plans.